Bangladesh Accord Extended For 3 Months 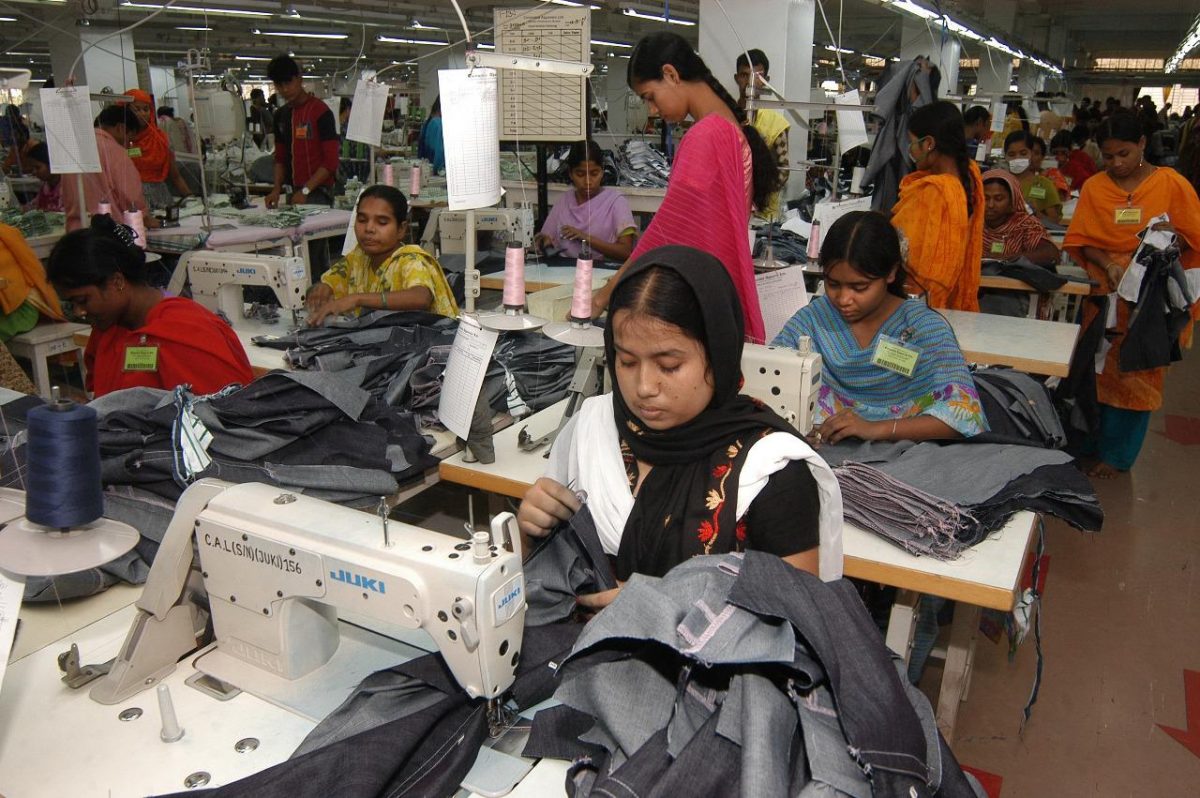 On April 24, 2013, an accident occurred – the Rana Plaza collapsed. The accident killed more than 1,100 workers and more than 2,600 were injured. On that same year, the Bangladesh Accord was created. The main purpose of the agreement is to ensure that the safety of the factories would be inspected, the complaints of the workers would be addressed and safety training programs would be implemented.

The Accord has 2 kinds of accountability – one for the brand and one for its supplier. Brands who have signed it are held accountable of their supply chain. If safety hazards were found during inspection, they need to make sure that their suppliers have enough funds to have those problems addressed.

The Bangladesh Accord was supposed to expire last May 31, 2021 but was extended for another 3 months while the negotiations are going on. It would have been superseded by RSC (Readymade Sustainability Council) but the NGOs and trade unions said that RSC is not ready to take over with concerns that the legally binding obligations may not remain the same.

On the other hand, the UNI General Secretary said that they are welcoming the extension as it will provide them more time to negotiate an agreement that will succeed to the Accord. Their main focus is to ensure that the workers will have a safe workplace. 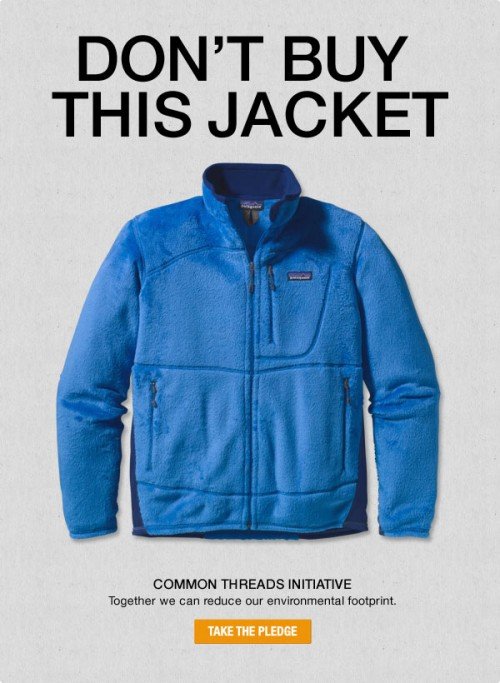